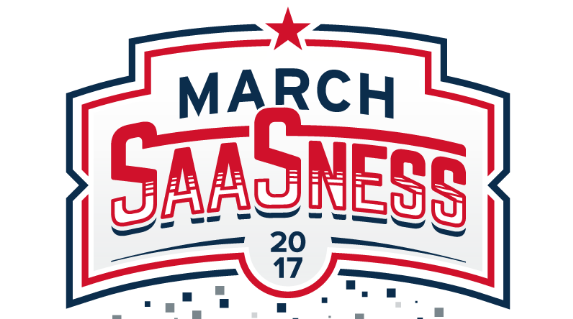 March SaaSness is back. Tell us which 64 companies belong in the 2017 field.

Each year, the NCAA Basketball Tournament captivates the country. Is it the action on the court—the buzzer beaters; the suffocating full-court presses; the high-flying dunks?  Or is it the familiar storylines? Every year, perennial favorites and regular season powerhouses punch their tickets and gleefully take on the role of “bully.” And every year, there’s at least one Cinderella squad that starts on the bubble and becomes a belle of the ball.

64 of the world’s most innovative software-as-a-service (SaaS) companies are about to duke it out, too. We’re pleased to introduce the 3rd annual March SaaSness Tournament, brought to you by Ambition, Qualtrics and G2Crowd. Last year, over 100,000 people voted to help make Zoom the 2016 Champion, prevailing over 63 other competitors like Dropbox, Salesforce, HubSpot, Workday, and Evernote.

Members of these squads are more likely to code widgets than cut to the basket, and to pivot strategies instead of feet, but inside the walls of these 64 companies there’s passion, there’s scrappiness, and there’s an undeniable will to compete that’s worthy of the spirit of the Big Dance. Who among the 64 has the deepest bench of supporters? Get your popcorn ready. We’re about to find out.

Make your 2017 Tourney nominations here. Nominations are due by March 7th, so get those votes in!

All nominees will be notified via email on Monday, March 13, 2017. After the nomination phase, all March SaaSness 2017 rounds will be determined by popular vote. The prize? Bragging rights and social media shout outs. Relive the glory of last year's tournament here and tell our Selection Committee who you want to see in the 2017 tournament now!. 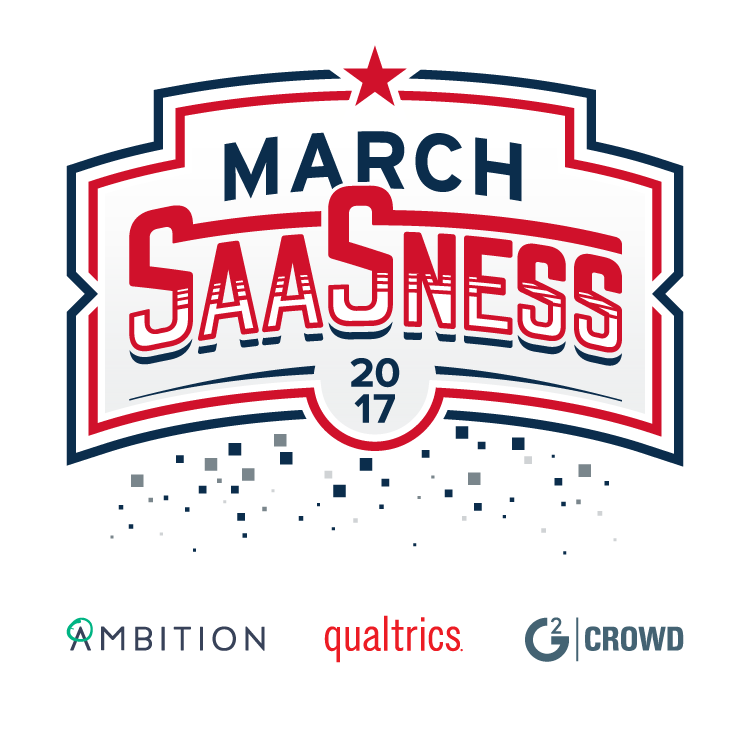 Ambition is a sales management platform that syncs Salesforce and other data systems on one simple interface.

Ambition is endorsed by Harvard Business Review and AA-ISP (the Global Inside Sales Organization). Hear more from our growing client base.