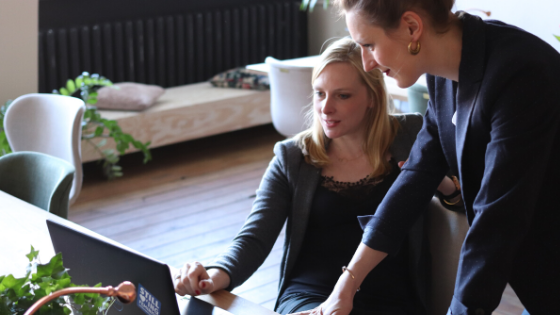 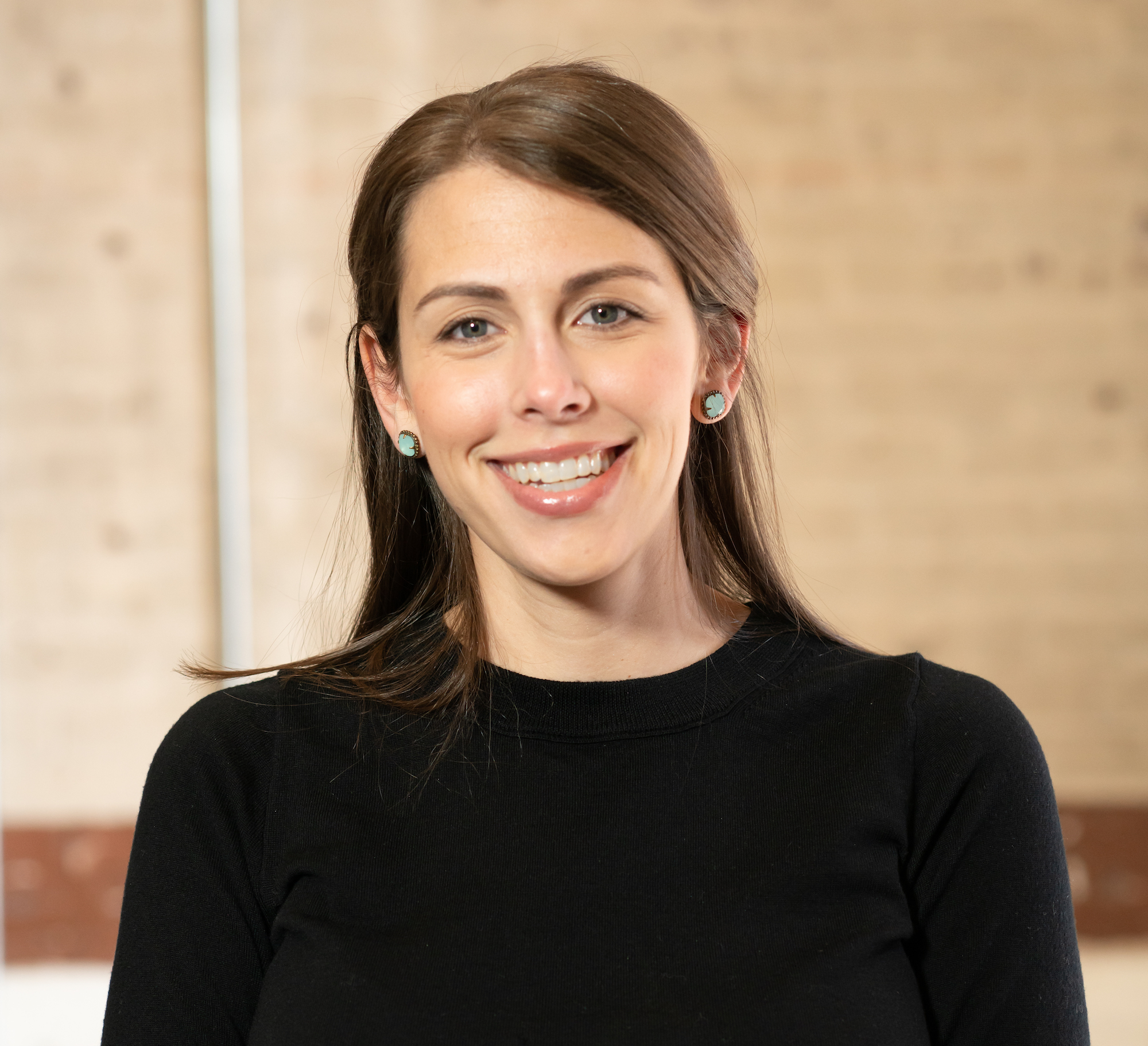 At Ambition, we talk a lot about “going beyond the 1:1.” But what exactly does that mean?

It’s not about getting rid of your weekly sales coaching sessions — consistent, predictable 1:1s are the foundation of an impactful coaching program. But even if you’re running smart, strategic sessions, they’re not enough.

Going beyond the 1:1 means you’re in the trenches with your team — coaching in real time. You’re ready to recognize wins and reinforce good behaviors the second they happen, and you’re equipped with the insights and tools to course correct when reps are falling behind.

But how much is too much? How do you keep real time coaching from turning into plain old micromanaging?

Here are 4 real-time sales coaching principles that will help you ensure your efforts aren’t doing more harm than good.

Weekly sessions allow time for discussion and reflection which, again, is invaluable. But you’re either looking backward — talking about what went well with your reps, what challenged them — or you’re looking forward, building out action plans, role playing, etc.

When it comes to coaching, there’s no time like the present. Being available to offer support the very second your team needs it will have an immediate impact, both on the deal they’re working to close and on their developing sale skills.

But real-time coaching shouldn’t be constant. In fact, according to a study from Gartner, “always-on” managers were found to degrade employee performance by up to 8%.

If you never stop coaching, then you won’t give your team the chance to fail, or succeed, on their own. And we all know that’s where the real learning happens.

Of course, celebrate wins whenever they happen; jump in when your reps are clearly flailing — but don’t be afraid to be seen, not heard. Give your reps the chance to learn on the job, to make mistakes — and to proactively reach out to you when they need extra guidance.

2. Directive and developmental coaching: do both.

A sales manager’s life is full of difficult decisions — but this is one you don’t have to make. Directive and developmental coaching both have a place in your coaching strategy. Striking the right balance is a healthy way to prevent falling into the micromanaging trap.

While the developmental style of sales coaching has been shown to be more effective, sometimes, directive coaching is necessary and even appreciated by your team. But all directive, all the time, will make your reps feel like they’re getting lectured — being talked at, versus talked to.

So during your 1:1s, and in between your 1:1s, we recommend leaning more heavily on a developmental style of coaching. Instead of handing out answers, ask questions that get your reps thinking analytically about their habits or performance, and help them get creative with problem-solving.

That way, when they finally set that meeting or close that deal, they can completely own their success.

Smart coaches (and smart people, in general) know that they don’t know everything.

At the Ambition Customer Summit, Richard Thorton, the senior manager of ticket sales for the Atlanta Braves, said he makes sure his team knows that he’s not an expert in all things. So when his reps need help or come to him with a specific question, instead of posing as the fount of all knowledge, Richard often chooses to connect them to a peer or fellow leader who has demonstrated skill or expertise in that particular area.

It seems small, but it’s not: taking a step back shows humility as a leader and it builds trust and respect from your team. It’s also a major culture play, facilitating relationships among fellow employees.

There’s a reason that sales is so often compared to sports: they’re both incredibly hard, they can be a grind, but man, it’s so fun when you’re winning.

In both worlds, excitement and momentum are critical to the success of your team. And in both worlds, it’s the coach who is primarily responsible for generating that energy.

Real-time sales coaching isn’t just about giving guidance and feedback and high fives — it’s also about finding ways to keep your players’ heads in the game, 24/7. It’s about making your reps’ work engaging, meaningful and fulfilling. And, when you can, it’s about making it fun.

It can be something as small as spinning up a contest on a sluggish Friday afternoon, or creating a most-improved leaderboard to give your green reps a chance to see their name on the TV, or taking time to understand what truly incentives your team.