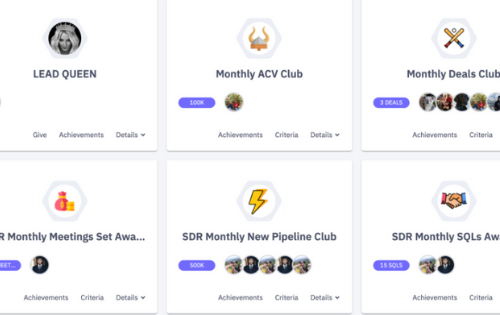 17 Ideas for Digitizing Your Sales Clubs Awards with Ambition Accolades 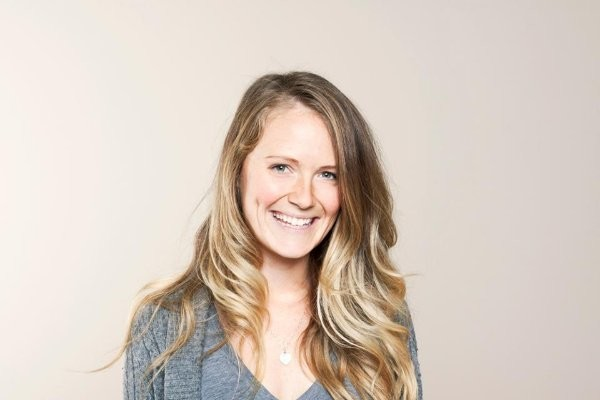 17 Ideas for Digitizing Your Sales Clubs Awards with Ambition Accolades

On our latest Office Hours session, 88% of our customers said they have various sales clubs or awards at their organizations. Traditionally, sales clubs and awards used to be tracked in spreadsheets, tallied on a whiteboard, or ran in a report at the end of a quarter. To help you champion positive sales culture remote or in-office, here are a 17 sales clubs and sales awards ideas and examples to help you automate the recognition and celebration of your team! We've also included a recording and slide deck to show the exact sales awards we use here at Ambition.

Ideas and examples for sales clubs and awards 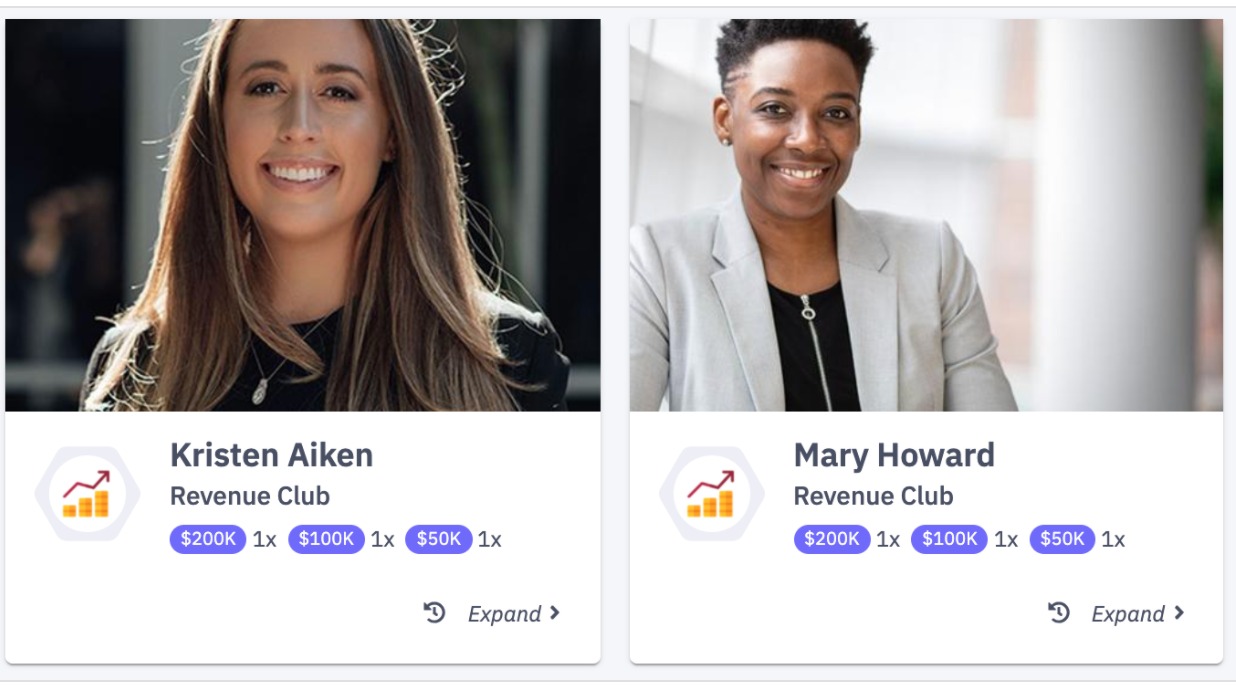 Activity and objective based sales awards 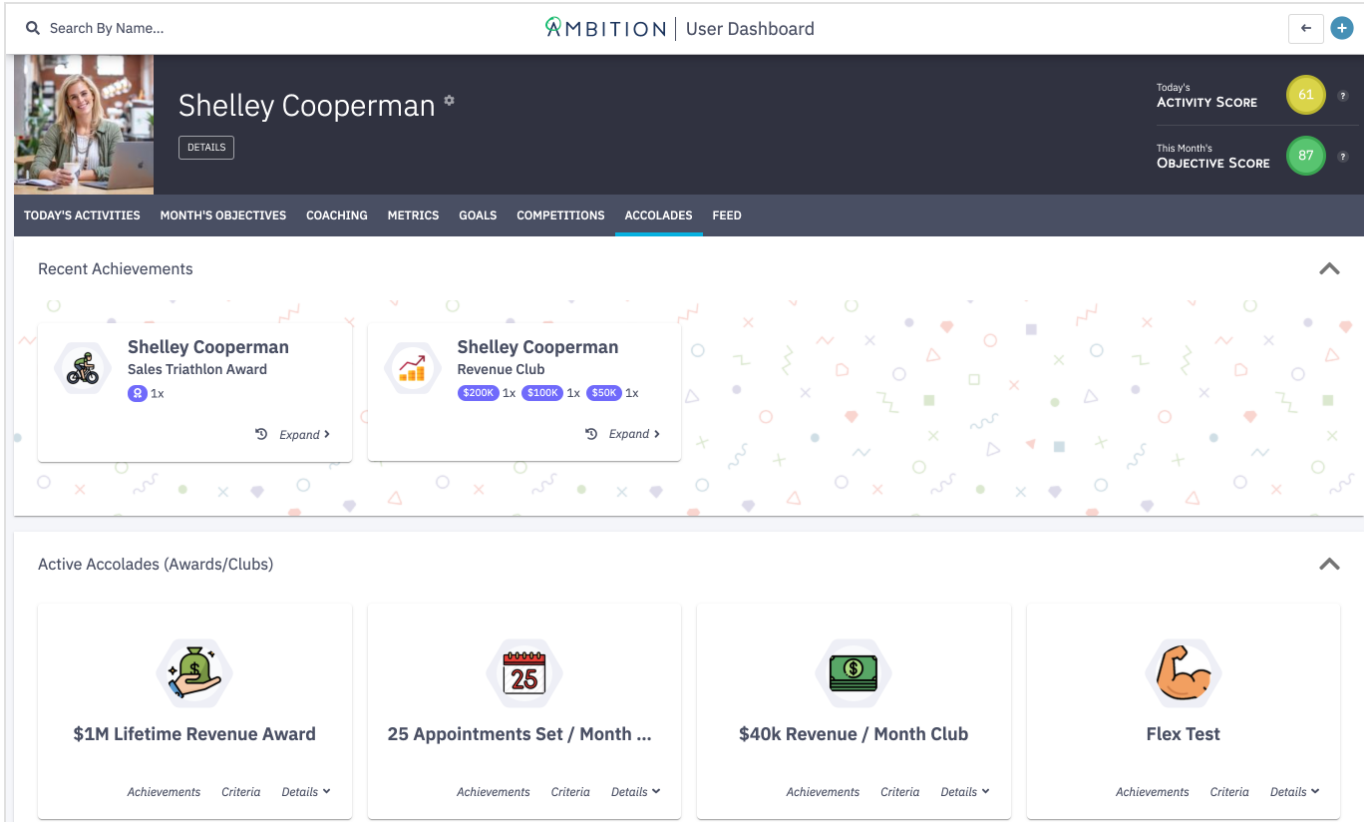 What's new with this release?

See the sales clubs and sales awards we use at Ambition

(We also include some customer examples!)

Check out the full Office Hours recording for a technical walk-through here: