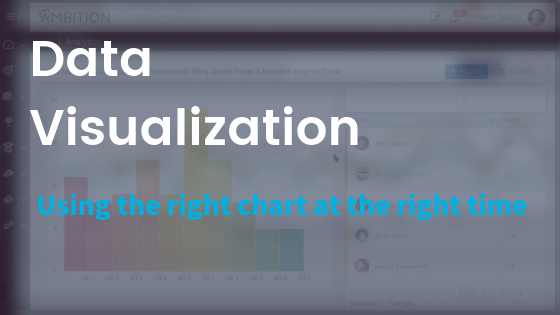 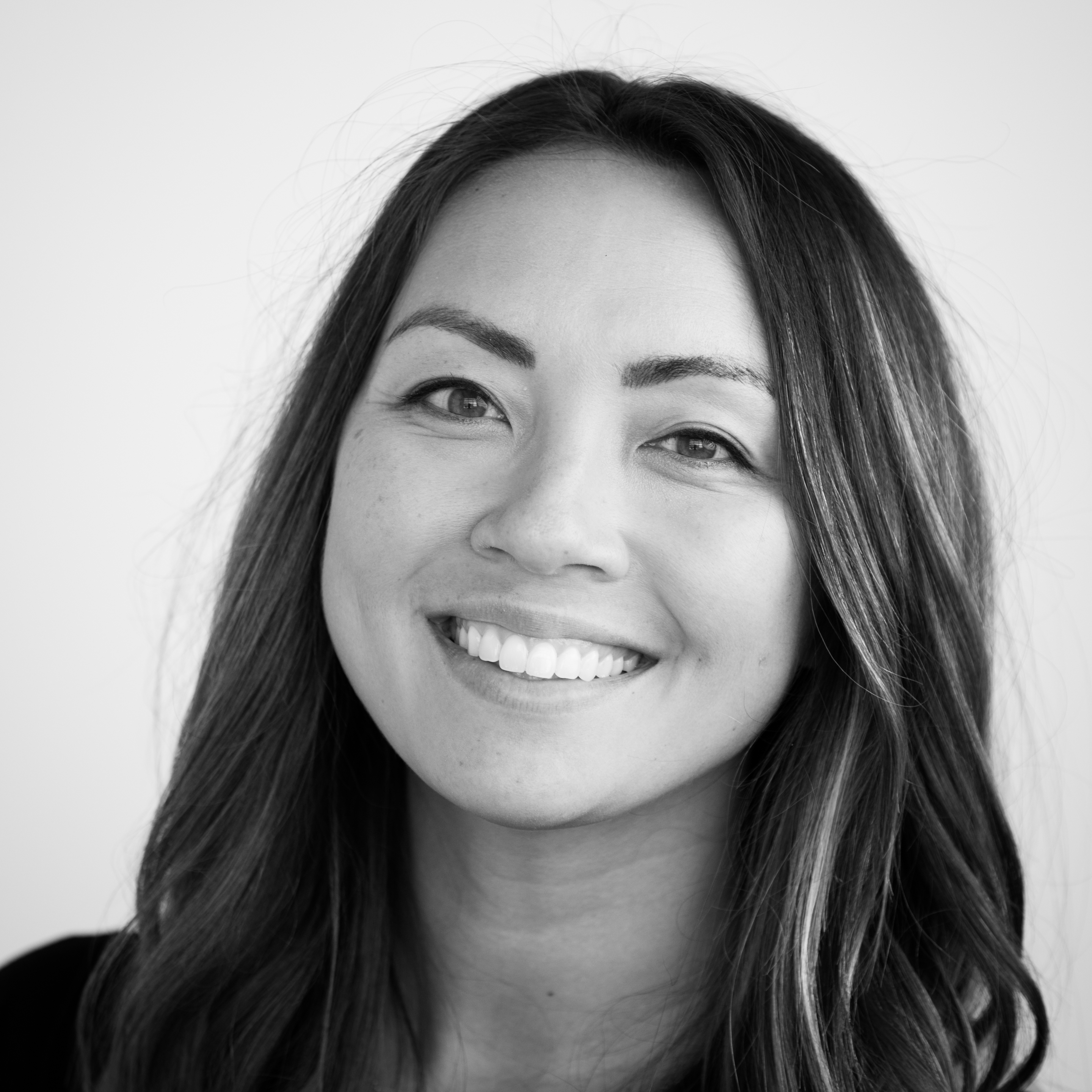 The visualization of data is a key part of successfully using metrics to tell a story. Raw spreadsheet data can be helpful for slicing and dicing data in various ways, but using different types of charts at the right time can paint a clearer picture when it comes to surfacing insights and taking action.

Comparing a single KPI like meetings set allows users to analyze trends and find out what is working when pulling levers to increase various metrics. When we included meetings set in an Objective Score Card, we can see, with a column graph, that an instant increase occurred just by creating visibility and alignment of the metric.

Example: Column- comparison of a single metric across locations over time- activity score by location

For comparing different teams or locations on a single metric, column graphs work best. Here we look at Activity Score by location to see at a glance which teams are producing the most and which may need more on boarding or coaching.This column view allows you to spot, at an instant, that Nashville is out performing New York. No need to sum spreadsheet columns to find that out. Without a single formula, you see the low, high, average all with a glance.

When showing total calls, a stacked area graph can highlight the makeup of calls on opportunities vs calls on leads. Here is an example where a quick glance allows you to note that while your team is averaging around 7,000 calls a week, the majority are spent on leads vs. potentials. If your business goal is net new pipeline, this visibility shows they are doing it. If you are at the end of the month or quarter, you may want to see this shift so that your team is focused on closing that opportunity pipeline.

To see the relationship between value sets, for example, how your digital leads impact the number of demos scheduled and deals closed, you can add those in to a line graph and toggle the percent change on. Pulling these numbers allow you to determine which objectives are best for projecting results. Here we note that when digital leads drop, our closed won deals drop too. Even if demos are still getting scheduled, we aren’t closing deals at high rates without a healthy stream of digital leads.

Without percent change enabled, metrics that should be shown together the way they would be in a spreadsheet, can't be viewed. This is what makes percent change such a powerful visual tool. These metrics are definitely correlating and should be viewed as relationship metrics together in one place.

Looking at more than just deals closed, it is important to see who is bringing in your top Average Order Value or AOV. In this example below, we are able to compare reps who may have closed the same number of deals or only one deal more, but spot that from a revenue perspective, one is a much higher producer. This could give insight into who to tap for your enterprise sales team or encourage you to create a competition around AOV. Different up-selling stats show that add ons can drive between 10-30% of revenue, so incentivizing reps to increase AOV means more revenue from the same number of opportunities.

This is a golden report for coaching your team. By viewing who is putting out a high number of calls with a low number of deals, you can spot right away that the effort is there, but the talk track might be slightly off. By a quick glance, you can see your top closer isn’t getting nearly as many calls in for the month. What would their deal total jump to if they were more productive in the call activities?

Viewing revenue on a histogram, you get immediate insight into the dollar amount that the majority of your team is bringing in. With one look you can see that over the last 4 weeks, most of your team is bringing in between $3,500-$5,700 in revenue. You can also see the distribution to know that $17,500 is possible, but a good portion of your team is hovering in the low end of $1,200. This gives you a bottom bin to focus up-selling coaching efforts on. You also have a good high end metric to consider recognizing through Accolades. Curious where you can really make the biggest impact on your bottom line? The middle. Check out our guide on Moving The Middle to learn more about how to make a small shift to give a big lift to revenue.